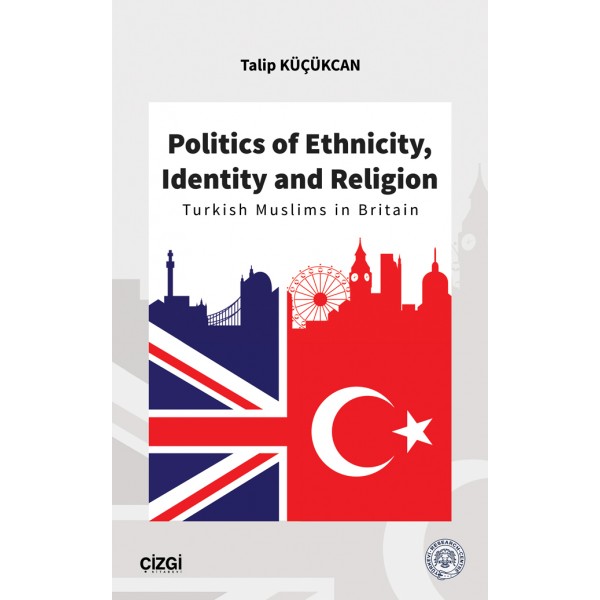 Politics of Ethnicity, Identity and Religion | Turkish Muslims in Britain


Politics of Ethnicity, Identity and Religion: Turkish Muslims in Britain is a study of a micro-Muslim community in UK. This book analyzes how Turkish identity is constructed in the diaspora through an ethnographic study of the role of family, culture, organizations, and religious groups in the reproduction and transmission of traditional values to the young generation. This study informs students, academics, politicians and policy makers in particular about the traditions, values, beliefs and cultural traits of an ethnic community with a multicultural context. This book shows that Turkish and Islamic identities are not fixed and Muslims and Europe do not have a monolithic nature. There is a large diversity of perspectives and approaches to Islam, which indicate that any essentializing of others as a fixed category undermines pluralims and multiculturalism. The book also argues that there is an emergent identity construction and a sense of belonging among young Muslims who would like to see themselves as a permanent part of European civic culture because their loyalty lies in where they live. 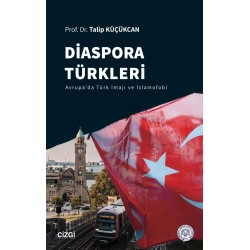 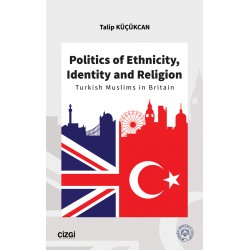 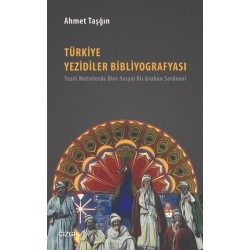 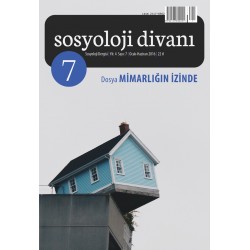 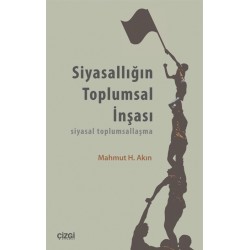 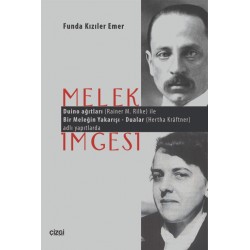 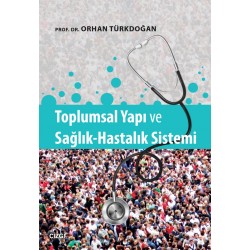 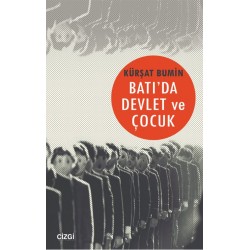